Interview with the Author 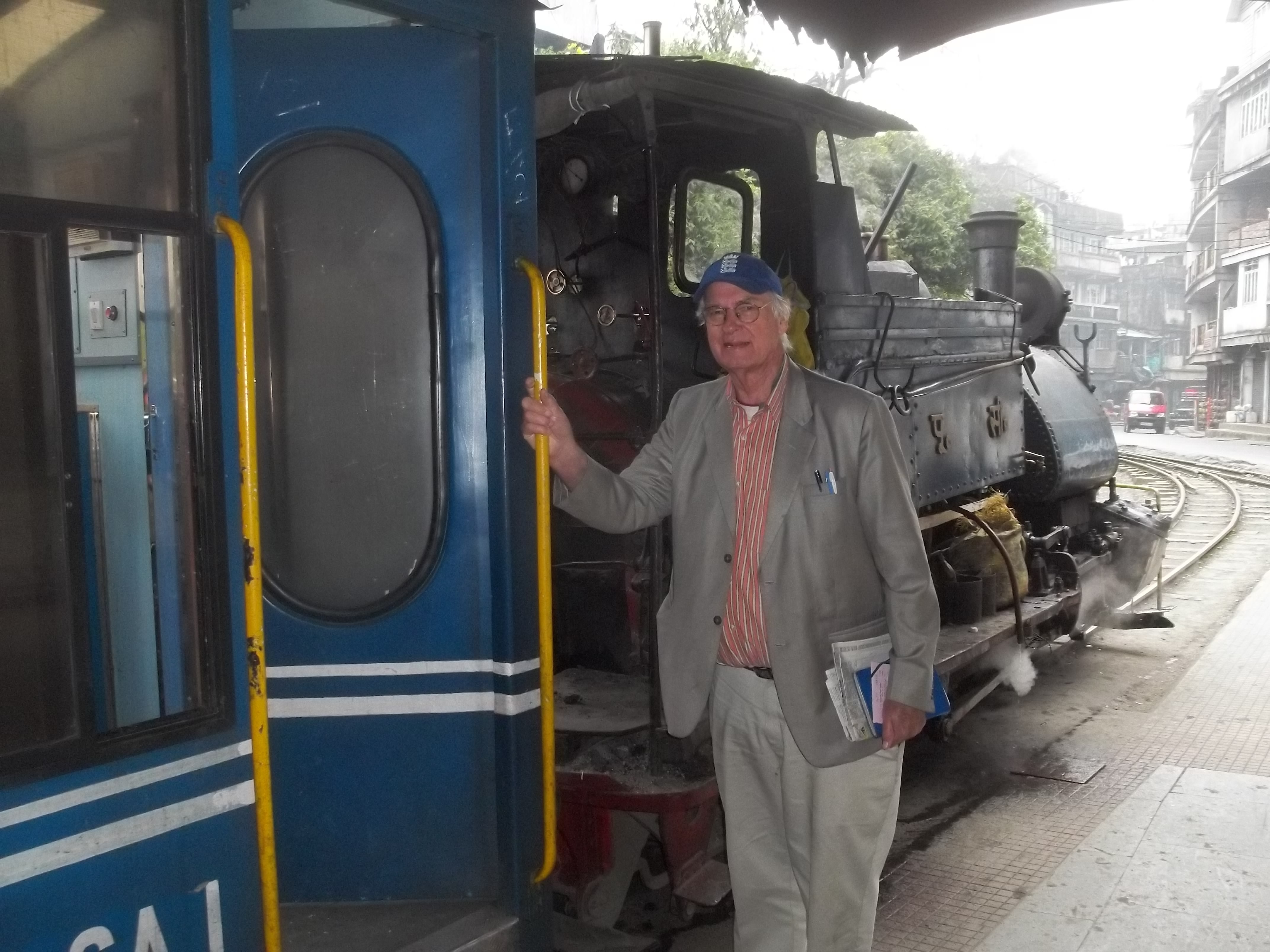 All aboard at Darjeeling

Observations on a life as a journalist, interview with Asia-Pacific Business & Technology Report, a new Asian magazine 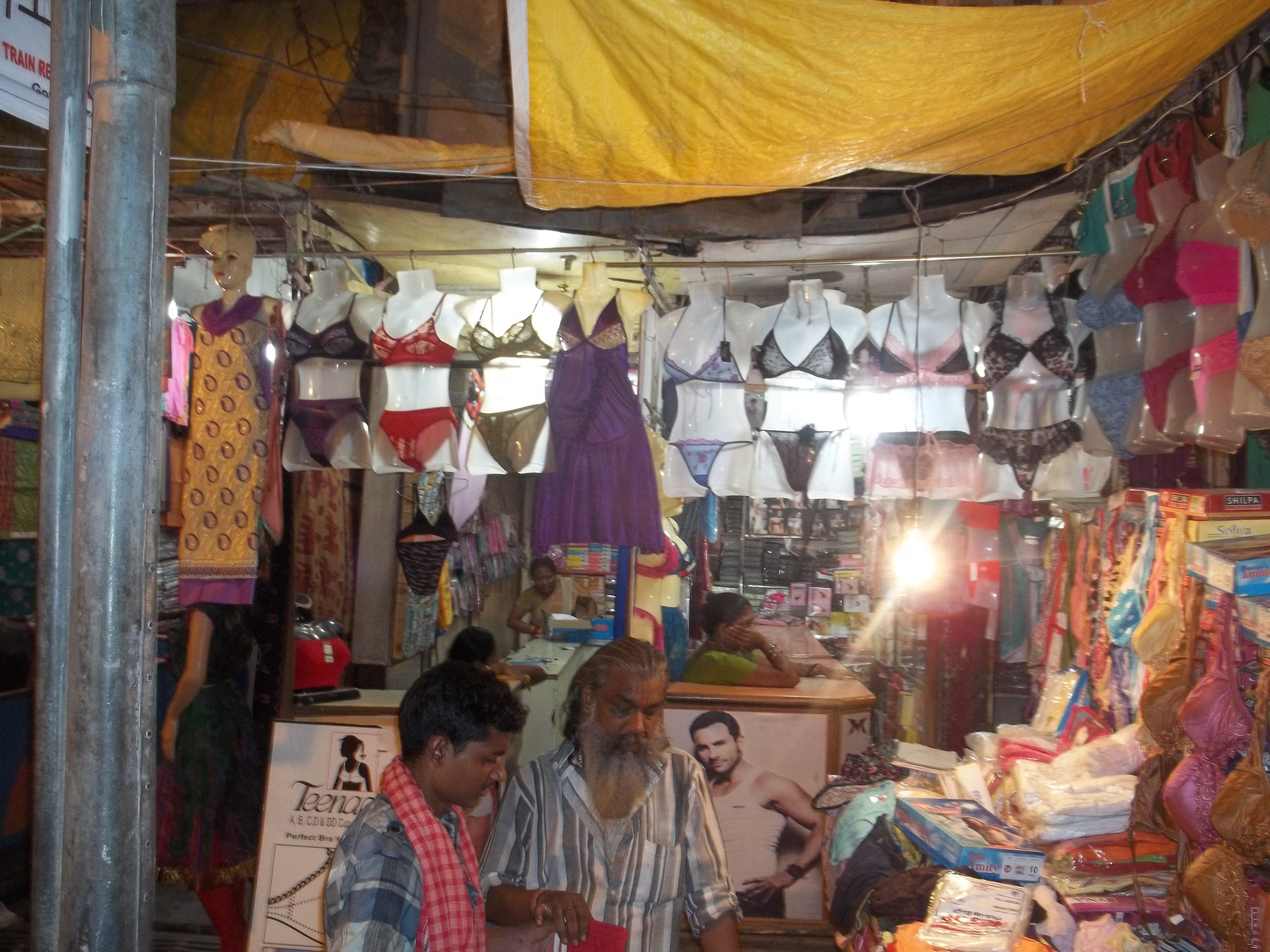 On a shopping street in Varnasi, fantasy on display 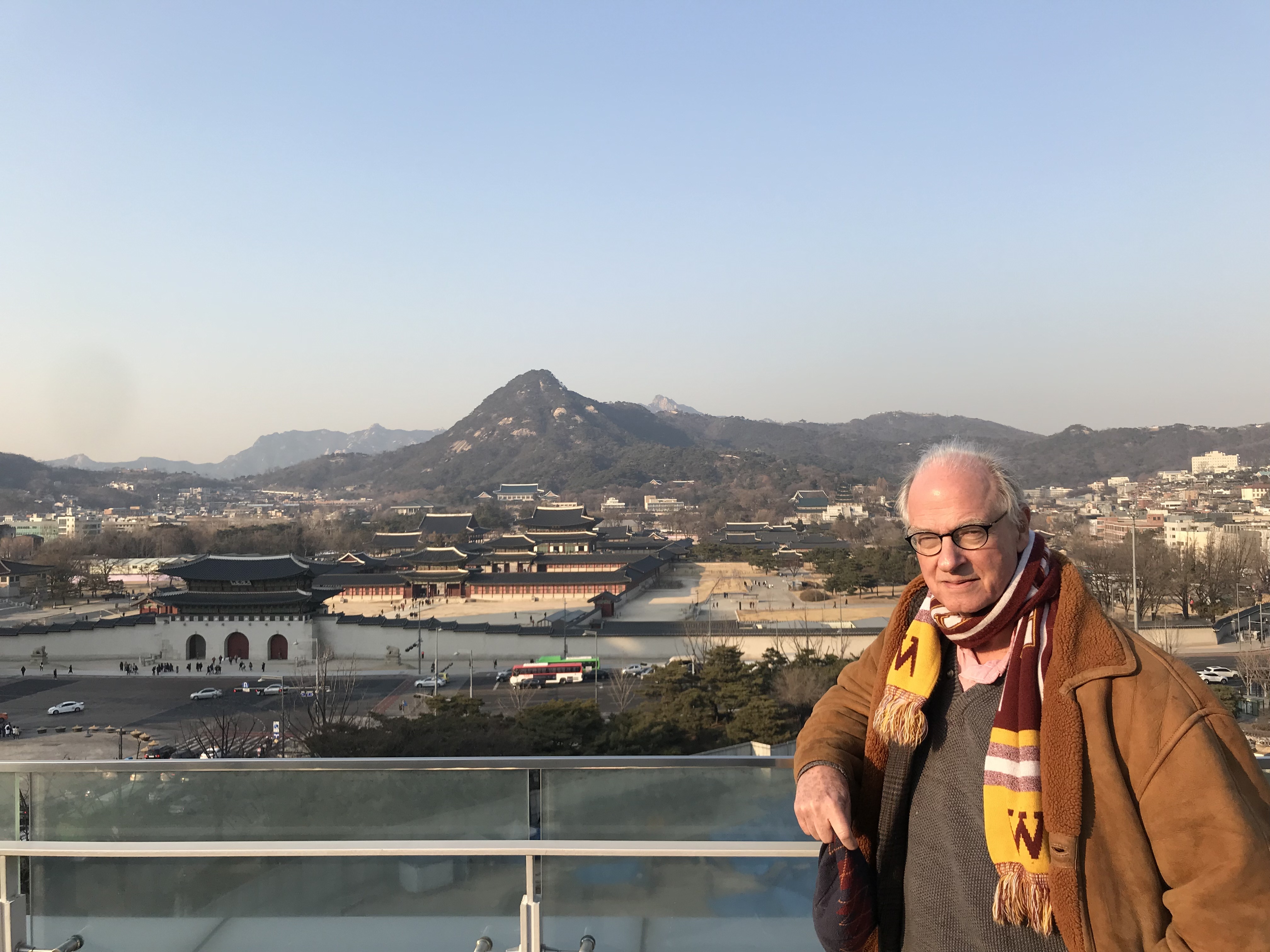 View from roof of Museum of Contemporary History, overlooking Gyeongbok Palace and Blue House in the middle distance 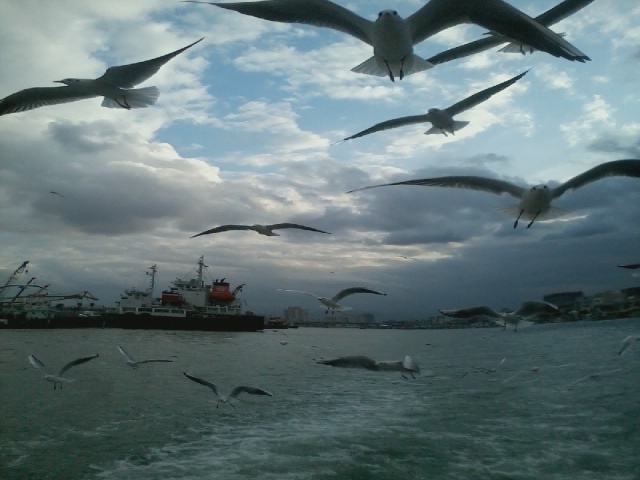 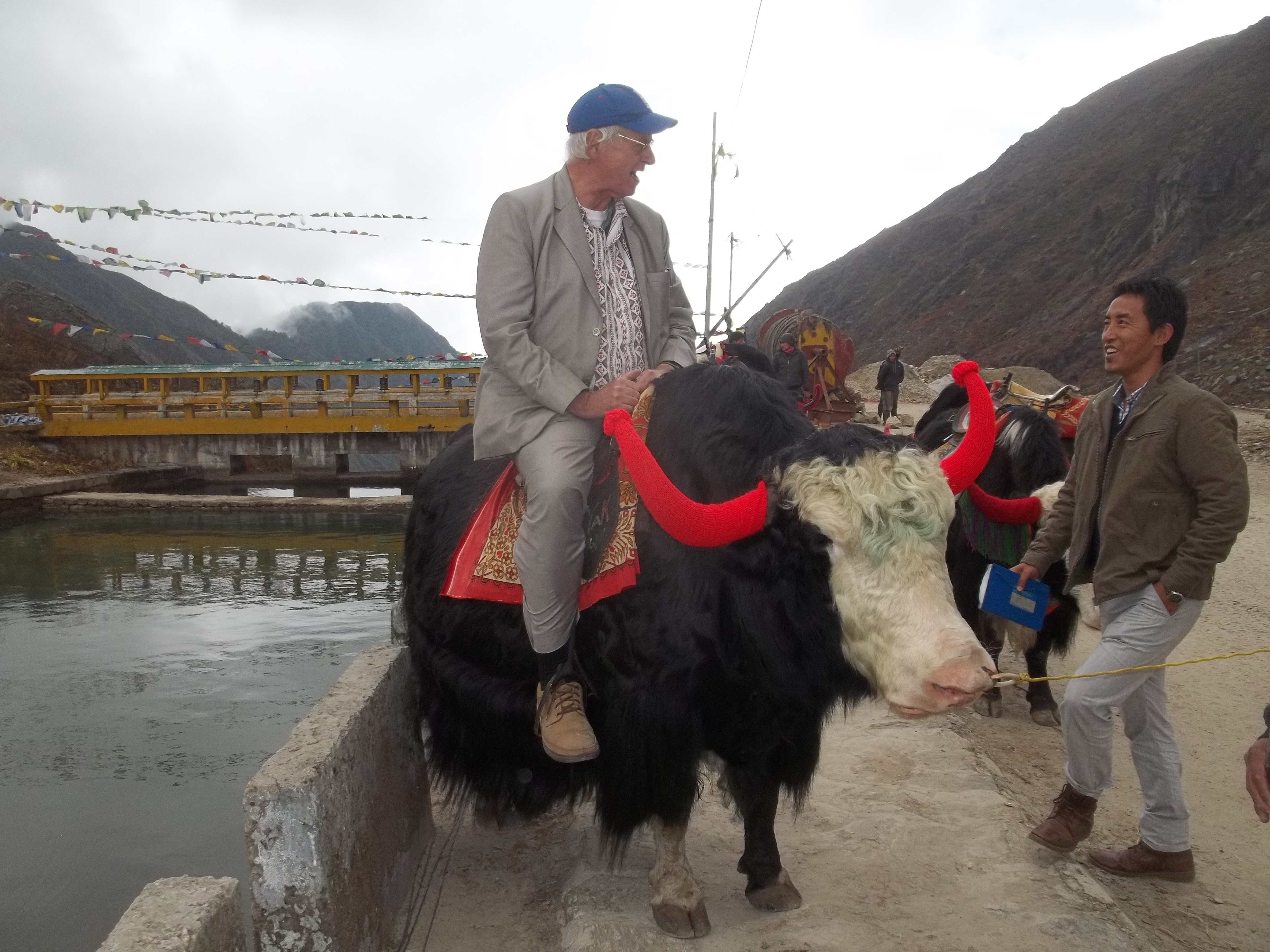 Yakkity-yak -- Aboard a yak near Changu lake, a few miles south of Chinese border, north of Gangtok, capital of Sikkim, India 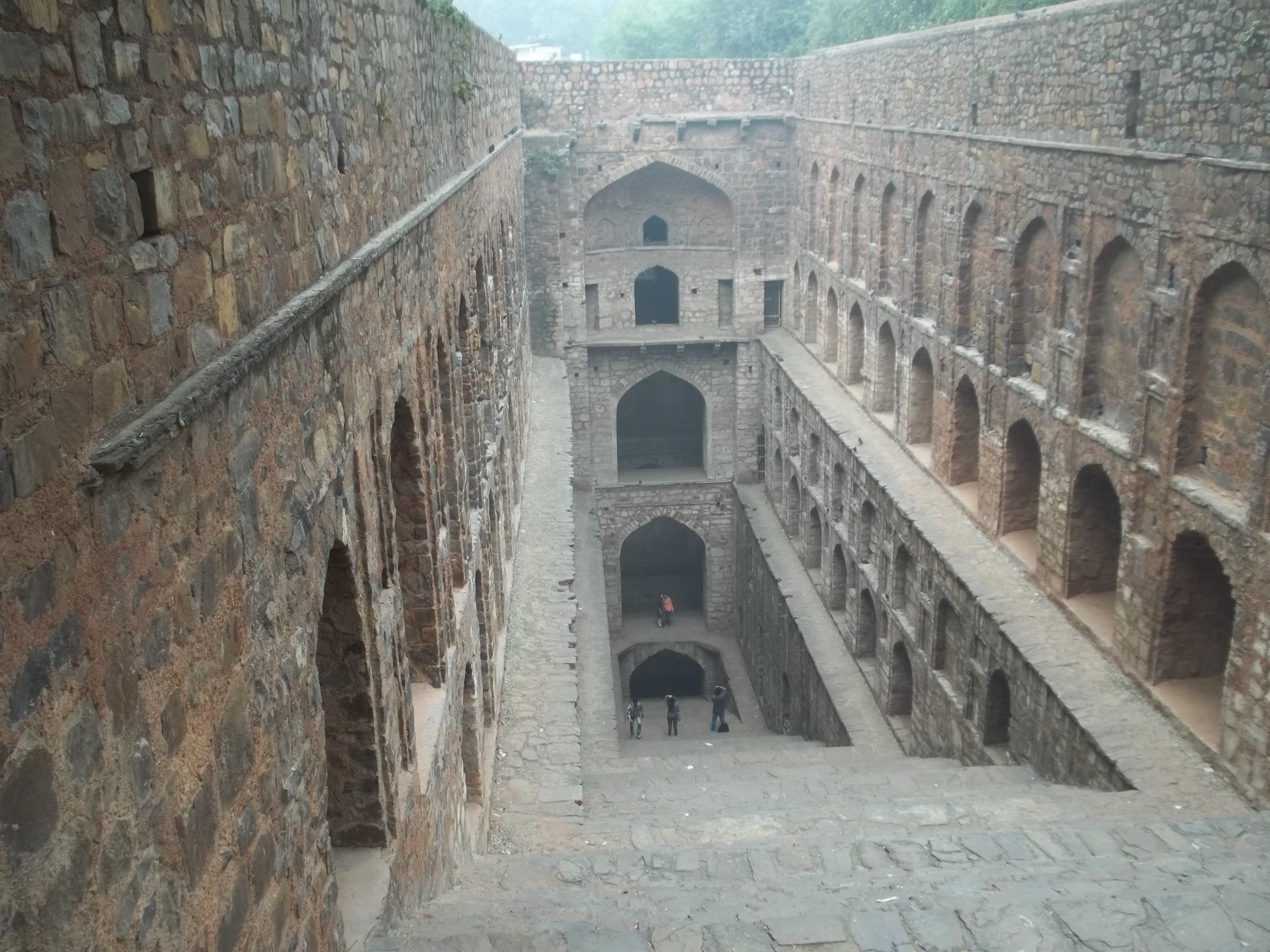 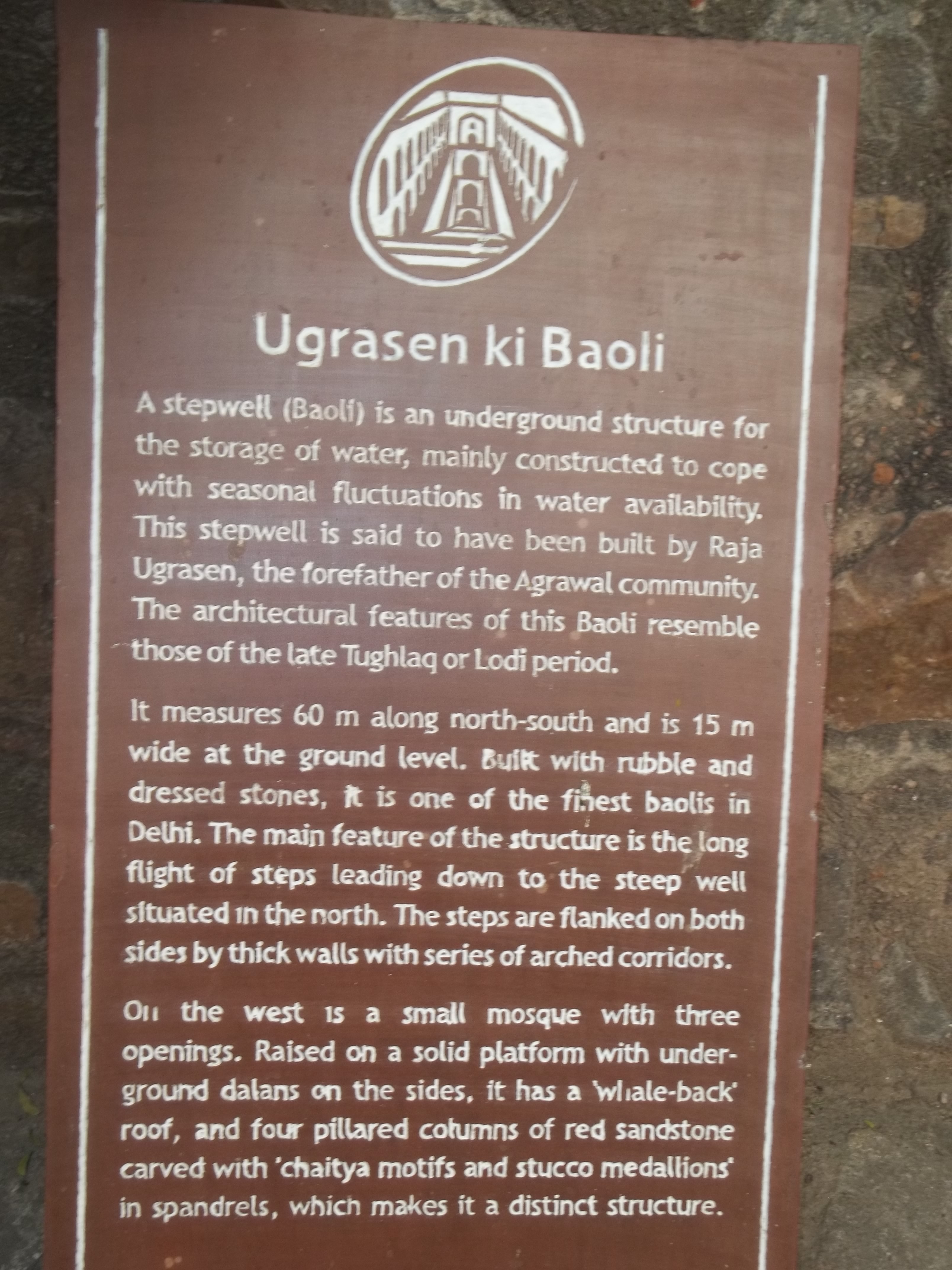 Plaque explains the stepwell in the image above -- hidden treat on Hailey Lane, off Hailey Road, in central New Delhi 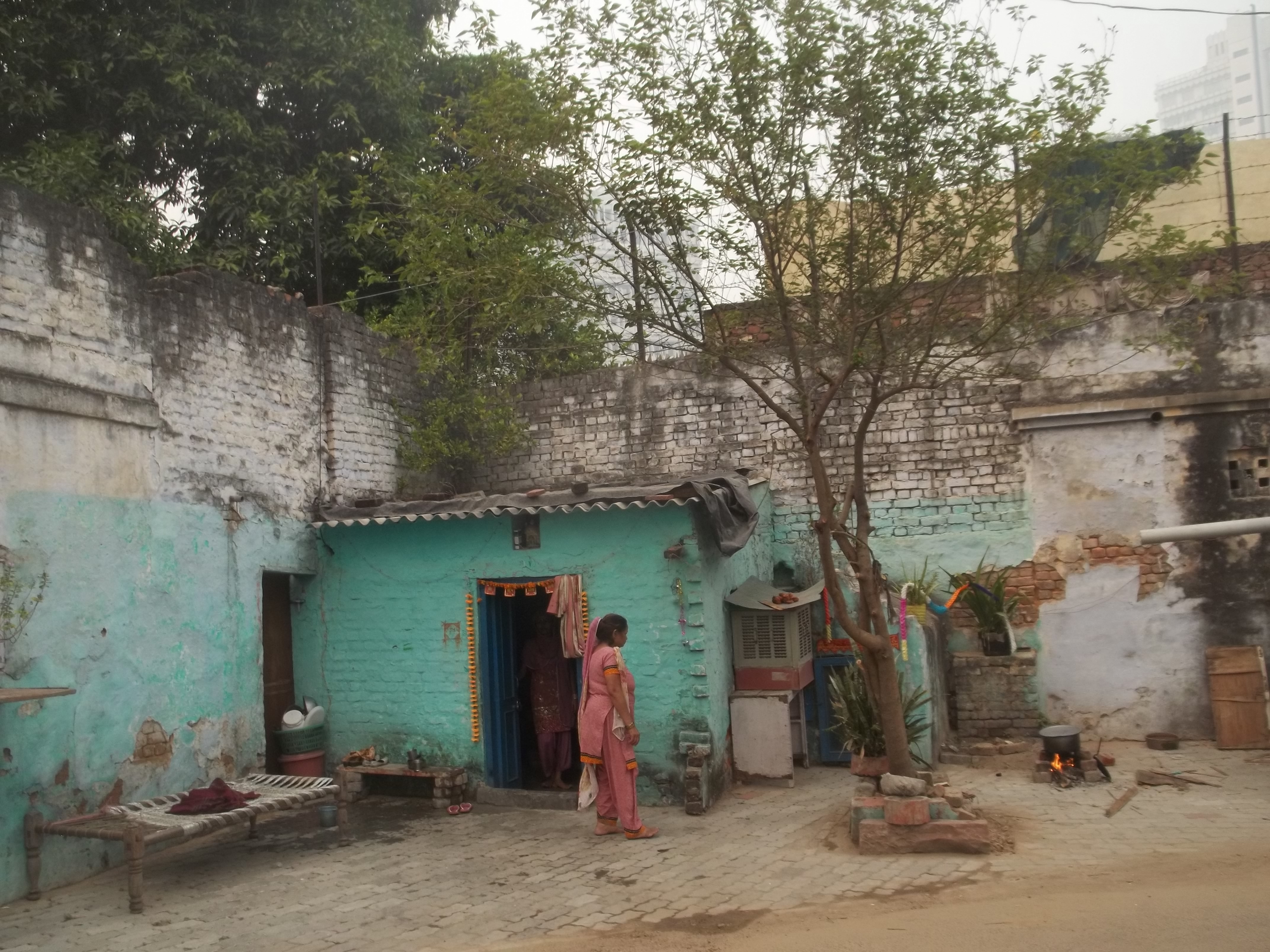 Down the alley from the stepwell, decrepit structures owned by the Agrawal family. They were in better condition when I stayed in one room there as a Fulbright junior scholar, 1962-63. 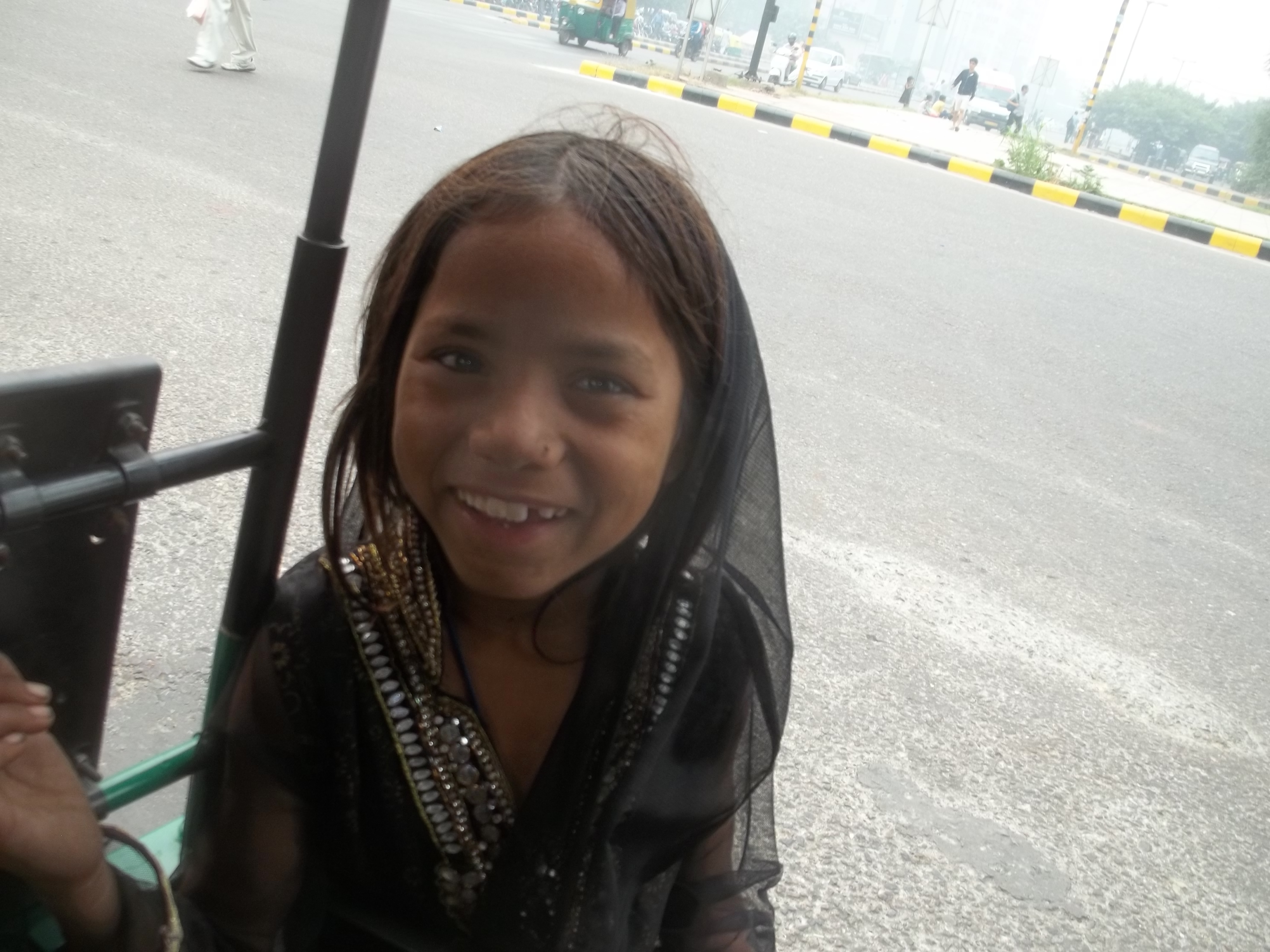 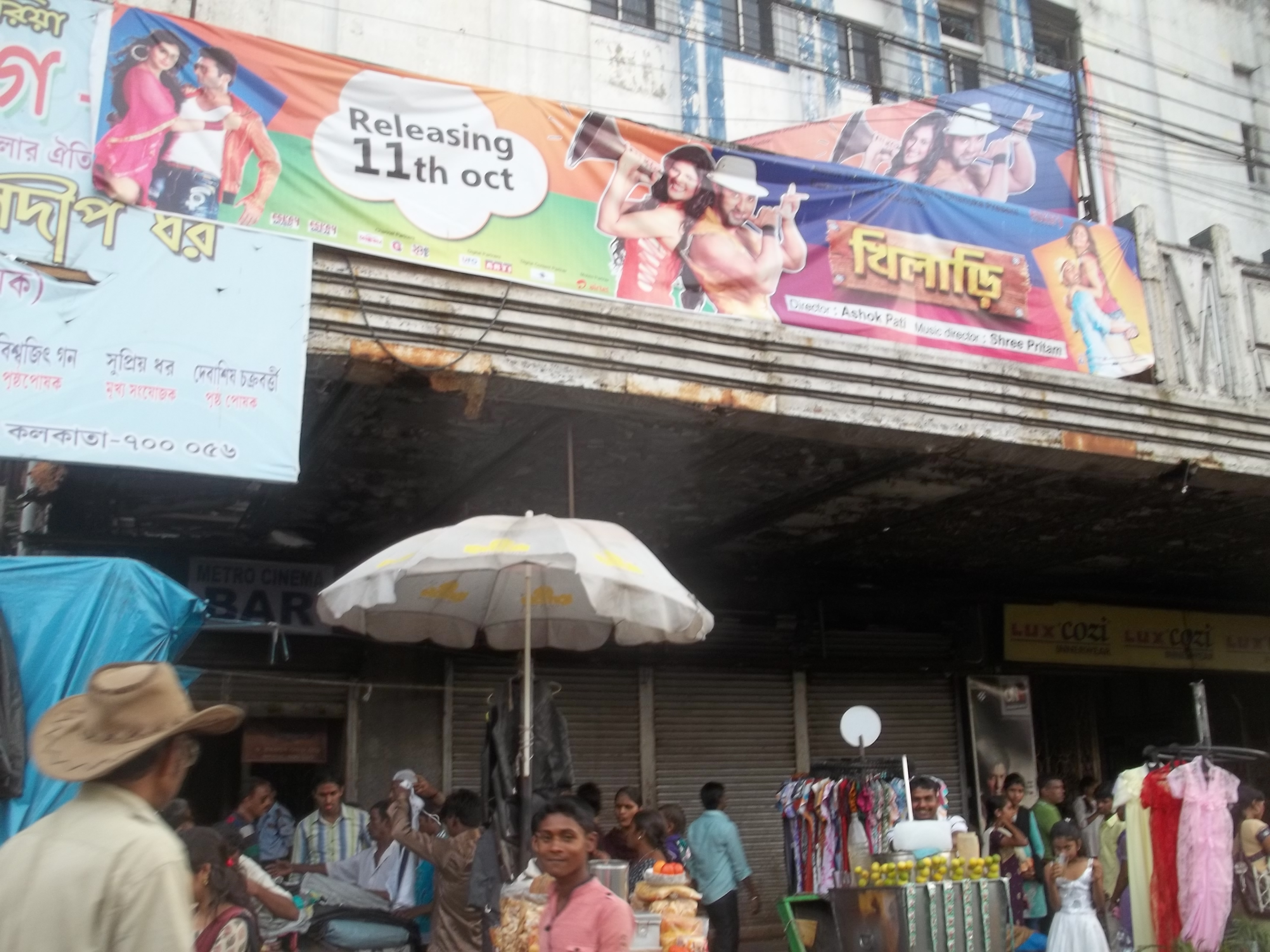 Drama, on screen and off, Kolkata 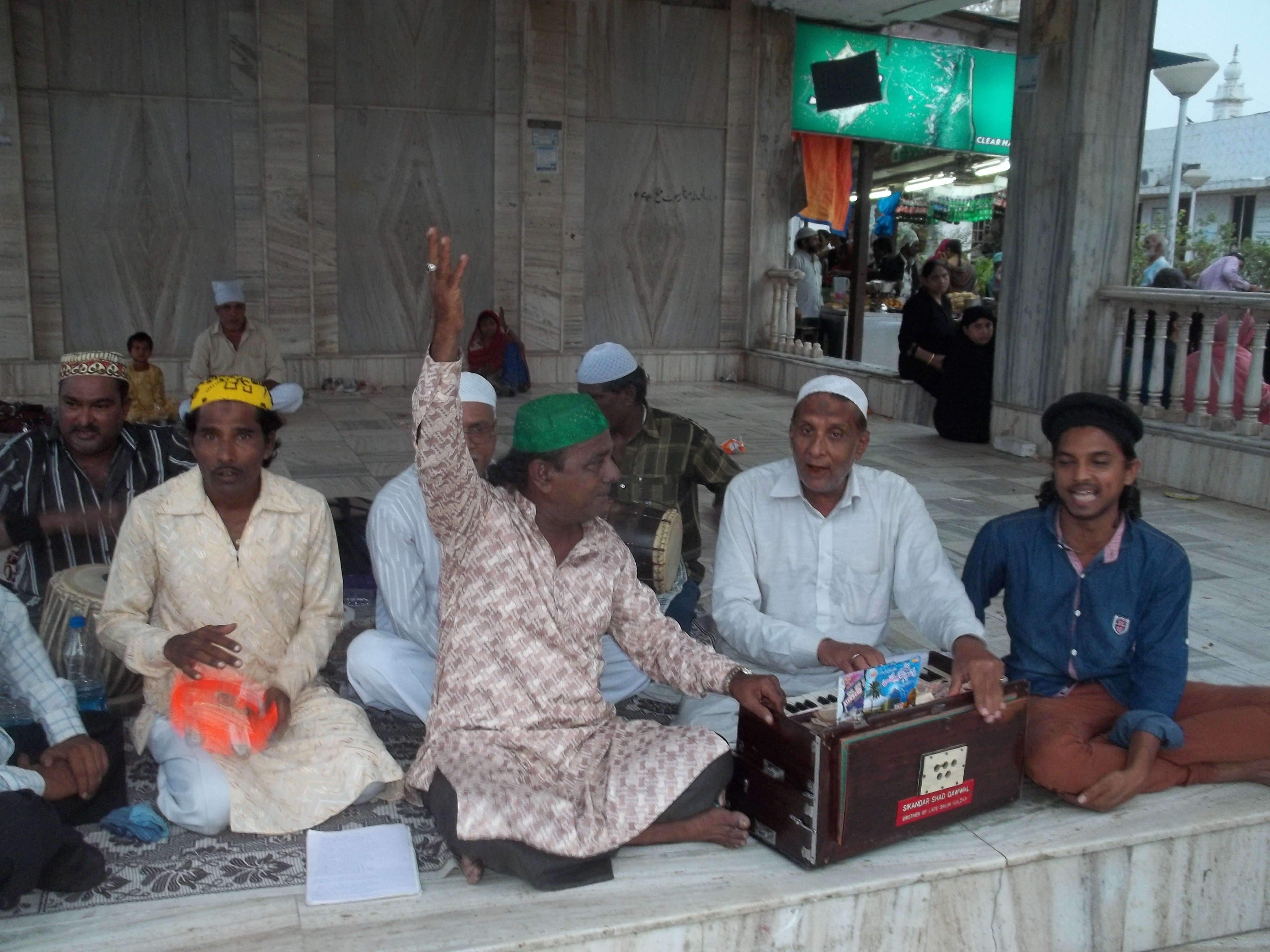